IU to take on acting

IU to take on acting 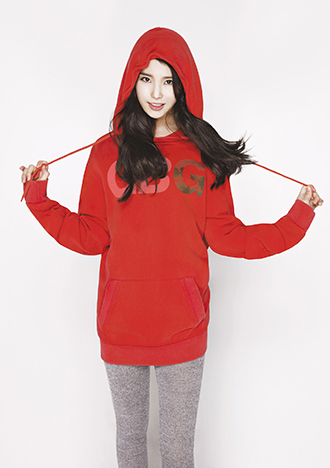 After holding a national tour and then an encore concert, IU is ready to take on some acting.
Loen Entertainment announced that “as tour commitments have come to an end, IU is considering the prospect of dramas until the end of the year.”

When IU was asked at her final concert on Sept. 23 about further music plans for the rest of the year, she said she “had no plans,” and expressed her wish to take some time off. It looks like she won’t be getting a holiday anytime soon, however.

According to a local media, IU has narrowed down 10 potential dramas to just two and is thinking which would be best to pursue.

In 2011, she proved herself as a talented actress by starring in the KBS hit teen drama “Dream High.”