No horsing around for Tiger JK

No horsing around for Tiger JK 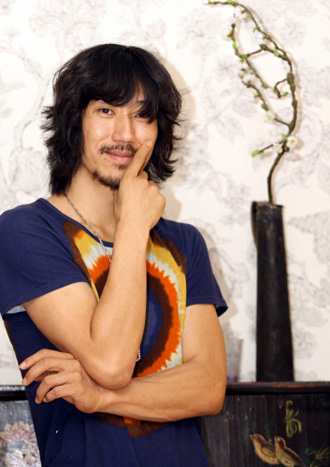 Tiger JK has taken to Twitter to explain his side of the story after news spread that he had an outburst on stage at the Creators Project concert which took place last Saturday at Dongdaemun Culture and History Park.

Yesterday, in a continuing saga of his explanation after lashing out at foreigners at the concert who wanted him to do the “horse dance,” Tiger JK maintained that he stood by what he said, and “they weren’t fans.”

During his show, foreigners yelled at him, “Shut up and just do the horse dance,” referring to Psy’s hit song.

Tiger JK lost his cool and for 10 minutes launched into a tirade about how he wasn’t “there to make people laugh” and he was “sick of CNN and Hollywood stereotyping Asians as comics.”

After the media and netizens suggested that he should have kept his cool, he responded on Twitter.

“I coulda done without the racist rant toward white people. But except that, I do stand by everything I said that night,” the rapper tweeted Tuesday.

He added that media were having a sort of “Tiger vs. Psy” moment, which he said was unfair.