Are wedding plans on the menu?

Are wedding plans on the menu? 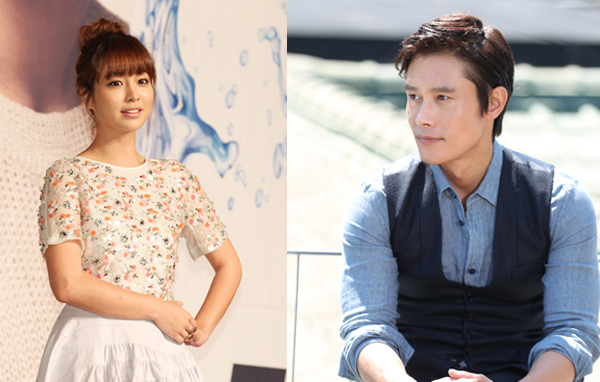 
Pictures of Lee Min-jung’s and Lee Byung-hun’s families enjoying a dinner together began spreading yesterday, capturing the imagination of netizens and the public.

Sports Hankook reported that a dinner at an upscale Japanese restaurant in Sinsa-dong, southern Seoul, was held Tuesday night for wedding talks. The news outlet added that Lee’s friend confirmed a wedding date was set for January.

The dinner apparently took three hours and was attended by Lee Byung-hun’s mother as well as Lee Min-jung’s mother and brother.

Both Lees’ agencies have said it was a birthday dinner for Lee Min-jung’s mother. “It wasn’t to plan a wedding despite what people are saying,” said a spokesperson from Lee Byung-hun’s agency.

The representative from BH Entertainment further added that both actors were busy, and because Lee Byung-hun will be in London until early next year filming “Red 2,” marriage is the last thing on his mind.