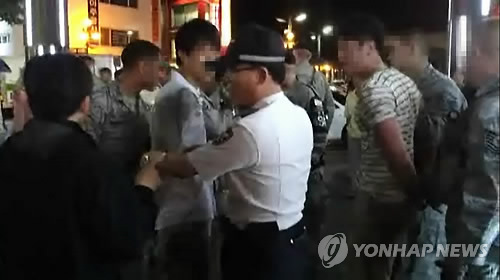 South Korea has brought to court more U.S. soldiers suspected of murder, rape and other serious crimes last year than the previous year, figures from the Justice Ministry showed Monday.

A Status of Forces Agreement between Seoul and Washington allows South Korean law enforcement authorities to try U.S. soldiers in cases in which they are suspected of having committed serious crimes. (Yonhap)