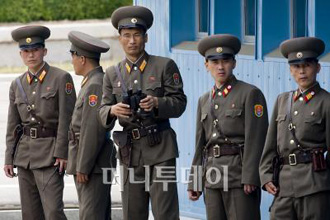 North Korea's population of citizens aged 60 or over will double in the next 40 years, a U.N. agency forecast in a new report released Wednesday.

The number in the age group will rise by almost two fold from 3.321 million people this year to 6.128 million in 2050, the United Nations Population Fund (UNFPA) estimated in the report, "Ageing in the Twenty-First Century."

The report expected that the rise will push up the share of aged citizens in the country's entire population from 13.5 percent to 23.2 percent during the same period. (Yonhap)