A different kind of training

A different kind of training 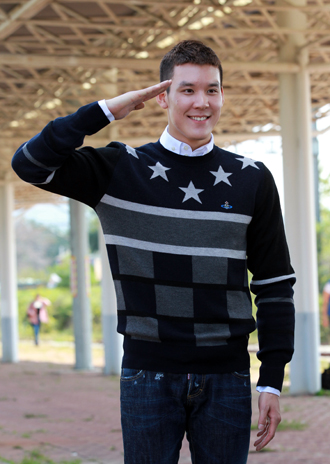 Olympic swimmer Park Tae-hwan, 23, salutes at the Korean Army Training Center in Nonsan, South Chungcheong, before beginning four weeks of basic military training. Park, the 2008 Olympic gold medalist, has been exempted from the 21-month-long compulsory military service thanks to the special military law regarding Olympic athletes, but is still required to finish the month-long basic training. The law grants exemption to the winner of an Olympic medal of any color or a gold medalist at the Asian Games. Park won three gold medals at the 2006 Doha Asian Games. He won a gold medal in the 400-meter freestyle and a silver medal in the 200-meter freestyle at the 2008 Beijing Games and two silver medals in the same events at the 2012 London Olympics. By Jung Si-jong