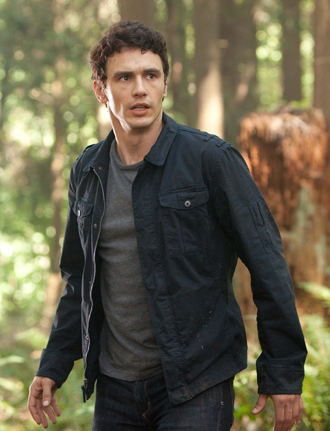 Actor James Franco has taken another twist in his unconventional career - directing a short film for shoe designer Stuart Weitzman.

Four vignettes, which will debut on the brand’s Facebook page, follow model Petra Nemcova as she takes what the company describes as “a midnight fantasy stroll.’’

The inspiration came from the 1988 underground club-scene movie “Mondo New York,’’ and Nemcova struts to an updated version of the Patsy Cline song “Walking After Midnight.’’

Franco, who was nominated for an Oscar for “127 Hours’’ and hosted the awards ceremony, has also taken a recurring role on the daytime soap opera “General Hospital’’ while he pursues his studies toward a doctorate at Yale and teaches at New York University.

The first installment went live Wednesday, and the entire film will be available on Oct. 26.