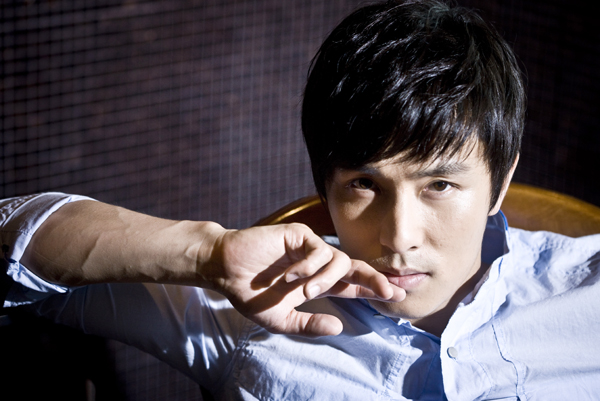 
Shinhwa member Kim Dong-wan will hold a fan meet on Sunday at the main auditorium of Yonsei University in western Seoul.

All 2,000 tickets for the show sold out within five minutes when they went on sale on Sept. 18.

The upcoming showcase will include a concert, during which Kim will show off his guitar playing skills, in addition to games, the handing out of gifts and a segment with Kim personally high-fiving each participant.

Kim’s agency Live Works said that the event is being staged to thank the fans who have been showing their support for Kim ahead of his role on a KBS2 drama.

“Kim has taken his time to go over every minute detail to make it the best performance ever,” said the spokesperson from the agency.

Kim will take on the role of Kim Tae-pyung in the drama “Cheer Up, Mr. Kim,” which is set to air next month.

This year, the ’90s boy band member proved his worth as an actor by starring in the action drama “Deranged.” Last month, he also held a fan meet in Taiwan where he sang his hit songs like “Handkerchief.”