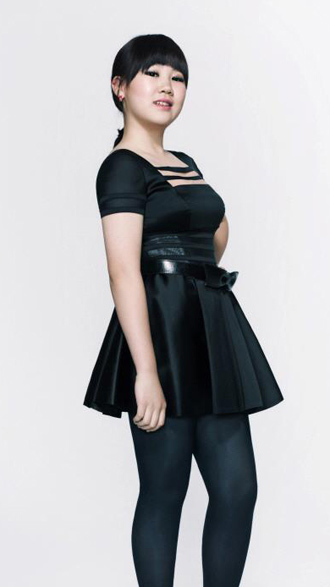 Winner of “K-pop Star,” Park Ji-min has donated 50 billion won ($449 million) to a charity for the visually impaired.
JYP Entertainment announced on Oct. 2 that Park has taken an interest in the charity since becoming friends with a contestant from the singing-survival show who was from the organization.

“She wanted to do her bit in helping out the organization and decided to donate a part of her winnings from the show,” said the agency.

Earlier in the year, Park also donated 50 billion won to World Vision. The money went toward improving the quality of drinking water in Mozambique.