Bidding for KAI to get underway in November

Bidding for KAI to get underway in November 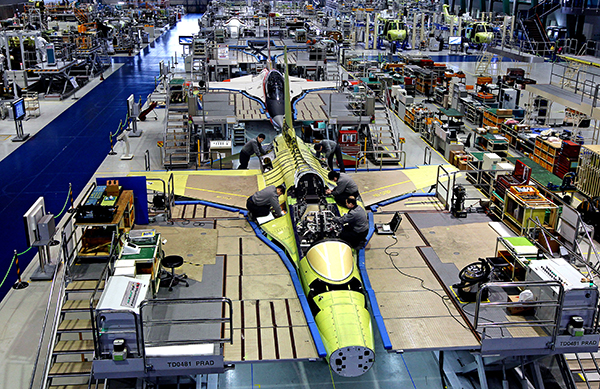 Korean Air and Hyundai Heavy Industries are scheduled to begin preliminary due diligence as early as next week before making binding bids for a 41.75 percent stake in KAI, worth 1.1 trillion won ($1 billion), in mid-November, said an official of the Korea Finance Corporation (KoFC).

KoFC, which is in charge of the sale as the biggest shareholder of KAI with a 26.41 percent interest, said it and other major shareholders plan to select a preferred bidder in mid-November and sign a final deal, the official said.

He said the preferred bidder will also conduct another round of due diligence meant to adjust prices for the stake in KAI.

He asked not to be identified, citing the ongoing process.

The first preliminary bid fell through last month due to a lack of competition. Yonhap