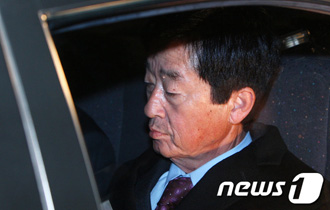 An elder brother of the late former President Roh Moo-hyun is expected to be cleared of suspicions that he is related to tens of billions of won (tens of millions of U.S. dollars) in a businessman's bank account, prosecution sources said Thursday.

In May, prosecutors said they had discovered several tens of billions of won in the bank account owned by Roh Geon-pyeong's close acquaintance, a businessman surnamed Park. At that time, prosecutors here argued that the bank account backed allegations that the elder Roh took bribes in exchange for influence peddling. (Yonhap)