Language no barrier to Jang’s appeal

Language no barrier to Jang’s appeal 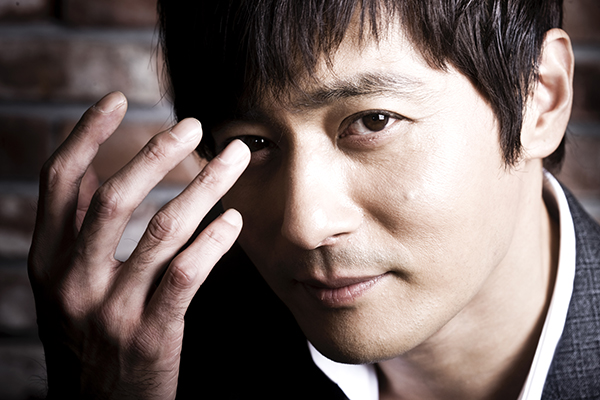 
The dreamy Jang Dong-gun is trying to steal the hearts of Chinese ladies this time by starring in Chinese film “Dangerous Liaisons,” directed by Hur Jin-ho.

Although the A-list Hallyu star manages to secure box office success most of the time, his actress wife Ko So-young was concerned about her husband’s appearance in the movie, not because he’s turning into a Casanova in the movie that also stars Chinese actresses Zhang Ziyi and Cecilia Cheung, but because all the lines were in Chinese, which forced the actor to stay up day and night practicing.

“I reassured her by saying that the director of the movie is Hur Jin-ho,” said Jang, who recently secured more fans by appearing in the hit-drama “A Gentleman’s Dignity,” in which he plays a bold and scrupulous architect.

In “Dangerous Liaisons,” Jang acts as a born womanizer in Shanghai’s demimonde quarters during the 1930s.

Before the movie, based on a French novel of the same title authored by Pierre Choderlos de Laclos, gets released in Korea on Oct. 11, the JoongAng Ilbo sat down with Jang. The following are excerpts from the interview.

Q. Before filming “Dangerous Liaisons,” what kind of conversation did you have with director Hur?

A. He said that it’s about time that both he and I changed the major works we always are remembered for. Hur was always referred to as the director of films “Christmas in August” and “One Fine Spring Day,” while I had a strong image from “Friend” and “Taegukgi: Brotherhood of War.” We both needed a change.

In this movie, Hur’s transformation will be instantly recognized by the audience. Meanwhile, I had a hard time trying to satisfy two women.

As “Dangerous Liaisons” is a Chinese movie, didn’t you have any limitations in expressing emotions?

When the film was screened at the Cannes Film Festival, the ending was catastrophic. But when it gets released [next week], it will have a different ending, which will be positive. We followed the Chinese style of having happy endings by showing that good triumphs over evil.

Wasn’t it difficult for you to memorize the Chinese lines?

We thought about dubbing a couple of the scenes.

So I tried that, but it was awkward and unnatural. So I said I’ll just memorize the whole thing and we’ll shoot it in Chinese. I had to stay up many nights.

The characters of your recent works such as “A Gentleman’s Dignity” were very light compared to your previous works, where you are more serious.

I fell into mannerisms by constantly appearing in cinematic masterpieces that required an output of extreme emotion. I became more thirsty for roles that may seem not as grand but detailed.

I also wanted to take a cheerful role and that’s when I had the opportunity to appear in the television drama “A Gentleman’s Dignity” and this movie.