DeVito splits from wife of 30 years

DeVito splits from wife of 30 years 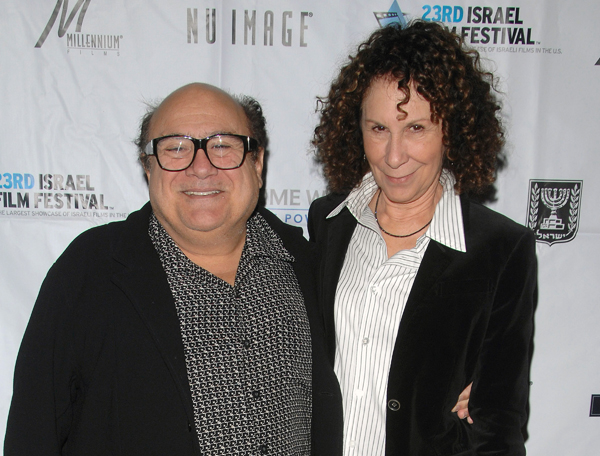 Stan Rosenfeld said the pair had split but gave no details. DeVito and Perlman married in 1982 and have three adult children. The duo, both known for playing characters with sharp tongues, acted alongside each other in the 1978-82 TV comedy “Taxi,” in which she had a recurring role as his character’s girlfriend, and in the 1996 children’s film “Matilda.”

Perlman is best known for her role as sarcastic actress Carla Tortelli in the 1980s hit comedy “Cheers,” for which she won four Emmy Awards.

DeVito, who won an Emmy for his turn as the despotic dispatcher in “Taxi,” currently stars in the FX comedy “It’s Always Sunny in Philadelphia.”