One Two singer wanted by Police

One Two singer wanted by Police 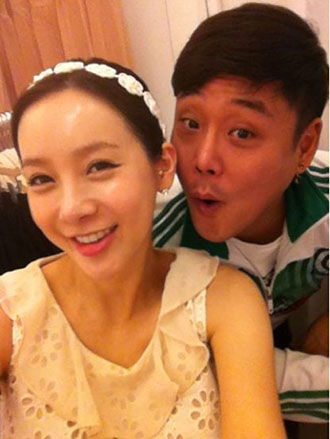 Former member of the hip-hop duo One Two, Song Ho-bum, is currently being investigated by police after getting into a fight.

On Oct. 9, Jungbu Police released a statement saying that Song got into a physical fight after arguing with another man.
As the situation is under investigation, the police were hesitant to say any more.

The incident took place around 6:10 a.m. near a wholesale clothing shop that his wife owns in Dongdaemun District in central Seoul.

“Apparently a random guy was making eyes at his wife and so Song reacted,” said a spokesperson for the entertainer.

Song made his debut as One Two back in 2003 but has remained quite inactive of late.