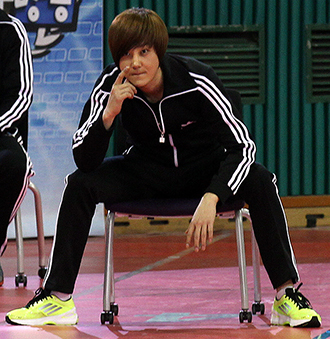 The event is the singer’s third since 2009 and his first in over two years. Thus, Shin has put in a lot of effort into every minute detail to make it a cheerful reunion with some 2,000 Chinese fans.

Love Works entertainment agency said that Shin was very excited about the upcoming event and has input in everything.

After the fan meet event, Shin will devote time to his album to be released some time in December.