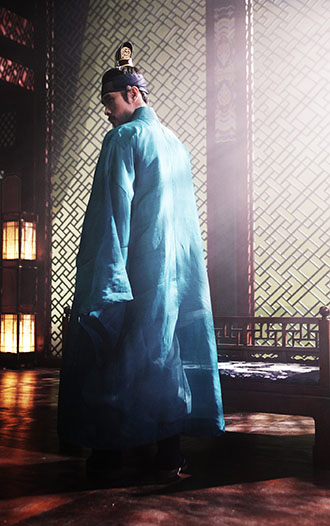 The film “Gwanghae” starring Lee Byung-hun had exceeded 9 million views just a month after being released.

According to Korean Film Council on Oct. 14, the film accrued some 9,091,633 views a day prior, just 31 days after it opened in cinemas nation-wide.

In the five weeks that it’s been showing, the film also managed to top the box-office on every weekend, overtaking “The Thieves,” which had won the four previous weekends.

In comparison to period piece “The King and the Clown,” Lee’s film reached the 9 millionth mark 19 days before the 2005 hit flick.

To thank the fans for their support, cast from the movie held a fan meet event at the COEX on Oct. 13 where the actors dressed in their costumes bowed to the fans.