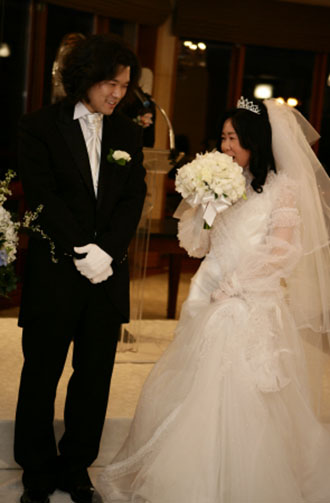 Writer Lim Seong-han, the widow of director Son Moon-kwon, has been given the all-clear after being investigated for her husband’s death.

Uijeongbu District Prosecutor’s Office said on Oct. 14 that there was no reason to charge Lim for her husband’s death, despite Son’s parents’ plea.

It is expected that Lim will return to work from next year, now that she is done with the probe.

After Son was found hanging from his home in Goyang, Gyeonggi in January, his parents asked for a re-investigation as they thought it was suspicious that his wife had cited a heart attack as the reason for his passing.

Prosecutors said that the death was indeed suicide, and that Son’s will was indeed written by the deceased, despite what his parents thought.
The in-laws have blamed their son’s wife for his demise and are currently suing her for 50 million won ($44,960) for “psychological damage” as Lim failed to tell them or anyone else of Son’s passing until three weeks after his death.