MAMAs to take place in Hong Kong this year

MAMAs to take place in Hong Kong this year 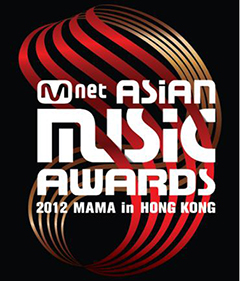 The 2012 Mnet Asian Music Awards will take place in Hong Kong this year on Nov. 30.
In its fourth year, the ceremony invites Asian as well as western acts to perform, although it is mostly K-pop acts who are awarded on the night.

“Hong Kong is a multicultural trendsetter, and we could think of no better place to hold the award,” said the director of the music channel hosting the awards show.

Last year’s show got underway in Singapore and saw a multitude of idol bands like Super Junior, 2NE1 and Girls’ Generation attended.
The nominees list for this year will be revealed online on Oct. 23 through the event’s official Web site.