MBC drama makes it to the International Emmys

MBC drama makes it to the International Emmys 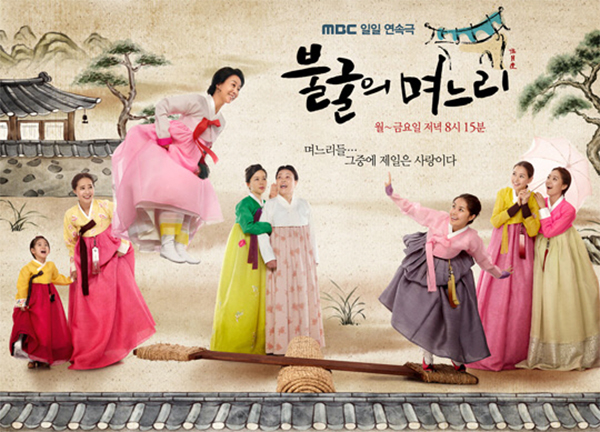 Korean drama “Iron Daughters-in-Law” has made it onto the nomination list for this year’s International Emmy Awards, which recognizes TV shows produced outside the U.S.

The show will compete in the Telenovela category, which is set aside for programs that air from two to six times a week.
Its competitors are: “The Fire of the Rose” (Portugal), “Holy Remedy” (Portugal) and “The Illusionist” (Brazil).

As the international leg of the U.S.-based Emmy Awards, the TV festival is one of three world-renowned ceremonies alongside Canada’s Banff World Media Festival and Monaco’s Monte Carlo Television Festival.

The 2012 ceremony will be held at the Hilton Hotel in New York on Nov. 19.
“Iron Daughters-in-Law” aired on MBC from June to November last year and tells the tale of a family of eclectic females.