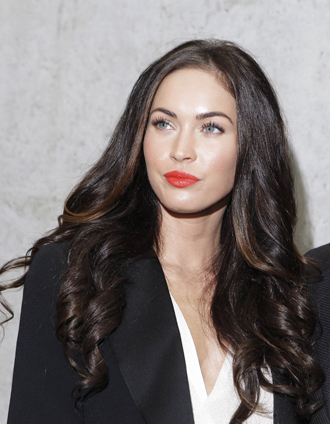 LOS ANGELES - Actress Megan Fox said on Wednesday that she had given birth to a baby boy, her first child, with husband Brian Austin Green, in September.

The “Transformers” actress, 26, made the announcement on her official Facebook page, saying she wanted to release the news herself.

“I gave birth to our son Noah Shannon Green on Sept. 27th.

He is healthy, happy, and perfect.

We are humbled to have the opportunity to call ourselves the parents of this beautiful soul and I am forever grateful to God for allowing me to know this kind of boundless, immaculate love,” the actress said.

Fox and television actor Green, 39, married in June 2010 in Hawaii after a four-year engagement.