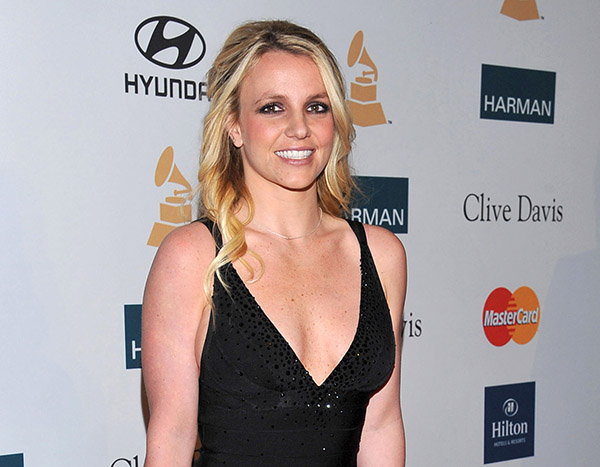 
LOS ANGELES - A lawyer for Britney Spears’ father told jurors Friday that the singer’s family went to heroic efforts to save her during a well-chronicled public meltdown that included shaving her head and other bizarre behavior.

Spears’ father, Jamie, in particular went to great lengths, attorney Leon Gladstone said during opening statements in the trial of a lawsuit Spears’ former manager Sam Lutfi has brought against Spears and her parents.

Gladstone said Spears’ life began to spiral out of control after a painful breakup with childhood sweetheart Justin Timberlake.

Jamie Spears worked tirelessly, Gladstone said, to rescue his daughter from drug addiction, mental illness and the hold that Lutfi had on her during that time.

During his opening statement on Thursday, Lutfi’s lawyer said his client never took advantage of Spears.

Lutfi himself was trying to help Spears, attorney Joseph Schleimer told jurors, but lost control as her behavior became more troublesome and she was eventually hospitalized and put under a court-ordered conservatorship.

Lutfi is seeking millions of dollars from Spears and her family, claiming a book her mother wrote detailing that time lied about him drugging and isolating the pop superstar. He is also seeking a portion of Spears’ profits from her recording career, claiming he was a key player in her 2007 album “Blackout’’ and had the right to serve as her manager for years.

The case is the culmination of years of acrimony between Lutfi and Spears’ family and conservators, who successfully obtained a restraining order against him to keep him from contacting the singer or trying to intervene in her life. The order has expired, but conservatorship attorneys are seeking repayment for more than $93,000 in legal fees - a judgment Lutfi is appealing.

Spears lost custody of her two sons with ex-husband Kevin Federline during that time.