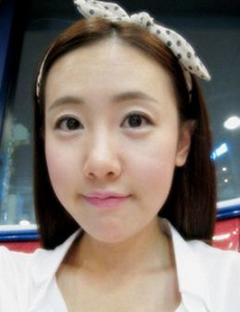 Despite her father’s passing last week, singer Byul has worked through it by taking part in recording KBS’ “Immortal Songs” on Oct. 22.
According to representatives from the network, the singer, best known of late as Haha’s other half, took part in recording the special edition album that also features Sweet Sorrow, B1A4 and Son Ho-young.

Although Byul’s father passed away on Oct. 15, the 29-year-old will go ahead with launching hew new album as well as walking down the aisle with Haha, though the two are technically married already and did conduct an informal ceremony just before her father’s death.