Rania to be snapped up by Shaq O’Neal?

Rania to be snapped up by Shaq O’Neal? 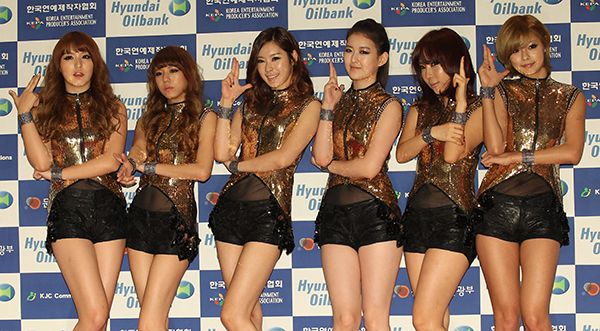 According to Rania’s agency, the group is being hotly pursued in the United States but “nothing’s been signed as yet.”

The agency added that the group rose to fame thanks to its debut song “Dr. Feel Good,” which was written by Teddy Riley, who wrote “Dangerous” for Michael Jackson.