Romance for Tony An, Choi Ji-yeon?

Romance for Tony An, Choi Ji-yeon? 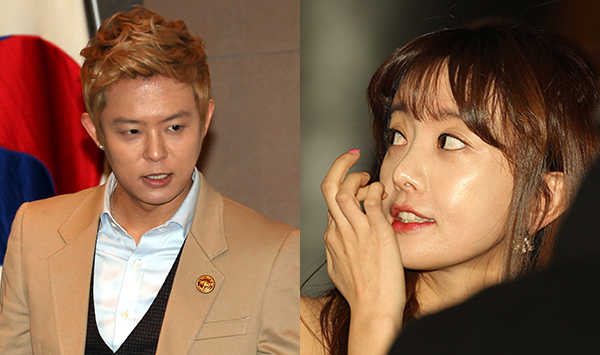 After appearing as contestants on the celebrity version of the reality-dating show “Jjak” (“Couple”), entertainers Tony An and Choi Ji-yeon are apparently still dating.

After the Chuseok episode of the hit SBS show on Oct. 1, TN Entertainment affirmed that its president is indeed catching up with Choi on a regular basis.

“They are good friends and keep in contact,” said a spokesperson from the agency. “It’s a bit too early to say that they may become lovers though.”

While on the show, An said he wanted to “protect” Choi, while the two were dubbed “the youngest looking couple.”

Both are 34 years old and, as well as sharing youthful looks, were picked to star in the show because of their long-term single status.

Until August, An was the host of the hit K-pop show “M Countdown!”