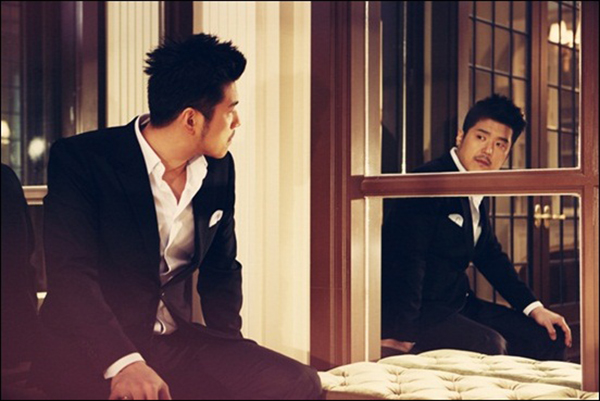 Brown Eyed Soul’s Youngjun has recorded a duet - “Say You Say Me” - with Lionel Richie for Richie’s special-edition album to be released this month and sold only in Korea.

Yongjun and his group are no strangers when it comes to collaborating with foreign acts. Earlier in the year, Brown Eyed Soul’s Naul recorded three songs with Stevie Wonder.

Aside from the upcoming tune, the 33-year-old crooner has some other exciting news: He will get married Dec. 1. The bride-to-be is three years younger and works in the fashion industry.

Previously, Youngjun revealed to the public that he was in a relationship “with a commoner, someone far removed from the entertainment industry.” He said they had known each other for some time.

The song “You Over Flowers” on his solo album was dedicated to his fiancee.

The ballad-singing quartet to which Youngjun belongs made its debut in 2003.