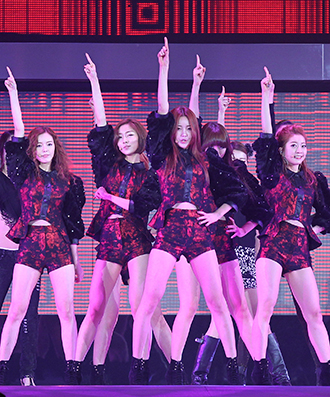 Girl group Dal Shabet has become the face of Chinese mobile phone Vivo. According to the phone’s mother company BBK, the six-member group was picked due to their popularity in China, “despite the fact that they’ve never debuted there.”

“We know that in Korea they are one of the up and coming groups, and in Japan and Asia too they are gaining in popularity,” said a spokesperson from BBK.
“Thus we decided to tap into the group’s potential.”

In a commercial for the phone, the group’s song “Supa Dupa Diva” was used as the theme song.
The group will stand alongside Hallyu actress Song Hye-gyo to represent the Chinese brand.