Korea ranks among the lowest in gender equality

Korea ranks among the lowest in gender equality 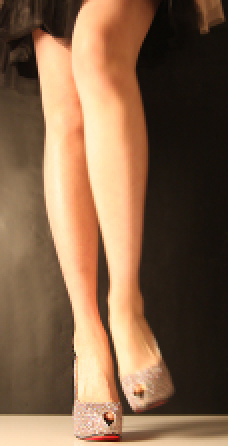 Korea ranked among the lowest group in the world in gender equality, a report showed Wednesday, indicating that it needs to step up efforts to bolster women’s economic participation and their access to education.

According to the report by the World Economic Forum (WEF), Korea came in at 108th out of 135 countries it surveyed in terms of gender equality this year.

The ranking was one notch lower than the previous year and it was also similar to countries such as the United Arab Emirates, Kuwait, Nigeria and Bahrain.

The report analyzed the gender equality situations of each country based on 14 indices reflecting access to opportunities, life expectancy and the number of female cabinet members in their governments. The WEF has released such rankings every year since 2006. Korea lagged far behind other courtiers, in particular, in terms of women’s access to economic participation and education level. It ranked 116th and 99th in each area.