Internet bullies get Sol B down

Internet bullies get Sol B down 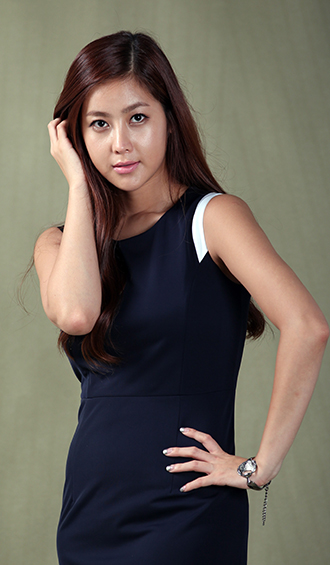 After appearing on the show “Radio Star” on Oct. 24, singer Sol B confessed that internet bullies get her down.

On Oct. 25 via her Me2Day page, the 28-year-old said that she was sick of the cruel taunts directed at her online.

“It’s not like I look up these comments, but they always seem to follow my name around online,” the star lamented. “It’s like having a stalker.”

To console herself, Sol B said that she cried under her duvet “before going to the bathroom to wash my face.”

“Sometimes I just want to bawl in front of the camera, but I don’t because it seems like the easy way out.”

The entertainer said that she would soldier on despite the taunts by haters “because it’s the life I chose.”