Lee Young-ae is undecided on sequel

Lee Young-ae is undecided on sequel 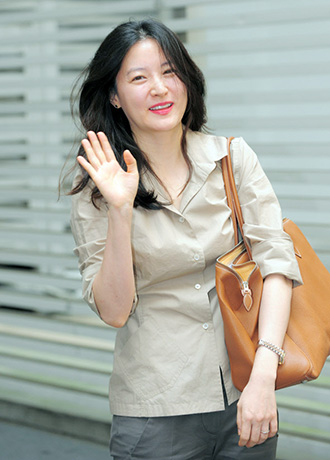 After MBC confirmed last month that it is looking into making a sequel to its hit drama “Dae Jang Geum,” the star of the show, Lee Young-ae, said she’s still mulling the proposal.

In an interview with Elle in the magazine’s 20th anniversary November edition, Lee said she needs more than money to be in the sequel.

“Honestly, it seems like they are making the sequel to make some money,” said Lee. “I am more interested in high-quality work, and the prequel was exactly that,” the actress said.

Lee said that she was fed up with programs of late that produce sequels “purely for monetary gains.”

All things considered, Lee did say that from a network perspective, it made sense to make a sequel to the 2003 period piece.

“The program was exported to 80 nations, which is unprecedented,” Lee explained.

The period piece is based on a true story about an orphaned cook who went on to become the king’s first female physician during the Joseon Dynasty.