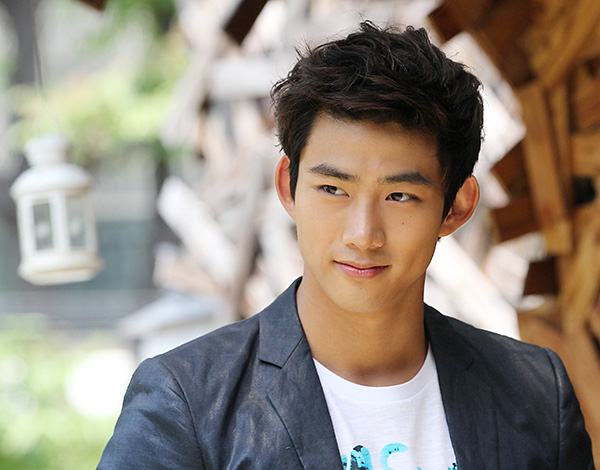 
2PM member Taecyeon has boasted to his fans about a Toeic test he took.

Fans were able to see that Taecyeon aced the listening and reading segments, made up of 495 points each. His ID photo attached on the paper also had fans raving about just “how perfect” the idol singer is.

Taecyeon spent six years in the United States when his family moved to Boston in 2000.

Along with the test results, it was also revealed that 2PM’s new song, “Masquerade,” to be released in Japan next month, will be used as the theme song for a Japanese TV show.

JYP Entertainment announced on Wednesday that the title track from the group’s EP to be released on Nov. 14 was snapped up by the program “Happy Music,” which airs on Nihon TV.