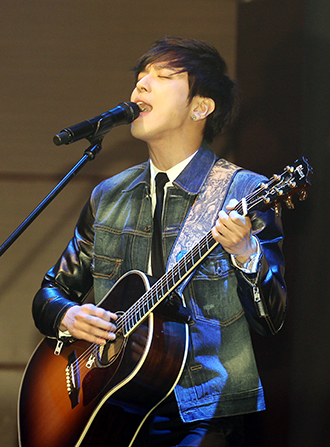 The news anchor went on to introduce the song too, introducing the K-pop act to the American public.

Apparently the song was picked because it contains lyrics, “Espresso double double shots,” and “I think I will stop to drink,” which evoke notions of drinking coffee, in line with the morning show’s time slot.

The song was a piece contained on the groups’ Japanese album “Codename Blue” and was written and composed by the band’s leader Jung Yong-hwa.