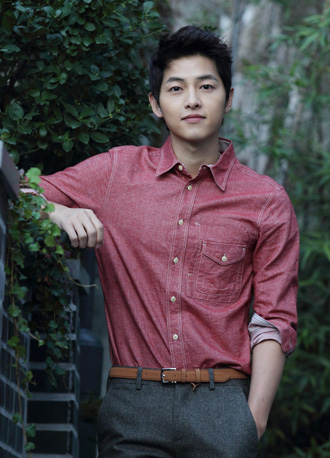 Song Joong-ki has recorded a song on the soundtrack for his drama “Innocent Man.” His agency announced Oct. 29 that the song “Really,” will be launched on Oct. 31 and will contain his character’s feelings toward Moon Chae-won’s character.

“Despite his hectic schedule this is a project he wanted to take on,” said the agency that Song channeled his character to sing the song.

It seems that the Hallyu actor has a penchant for the music industry as next month he will star in Kim Jong-kook’s music video from his new album.