YB and Leessang to hold concert together

YB and Leessang to hold concert together 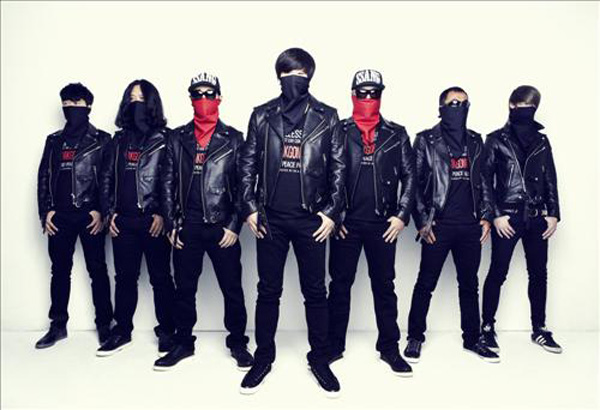 In an unlikely first, hip-hop duo Leessang and rock band YB will hold a joint concert in December.
The organizers Show Note announced that the two groups will perform at the Peace Hall in Kyunghee University in central Seoul.

The show will run from Dec. 23 to 24 and under the title of “Shut Up and Perform,” will see two genres come together.
“The show will be unlike any other as hip-hop and rock will be united,” said a spokesperson for the organizers.
“The sound will be similar to that of Linkin Park and Limp Bizkit.”

Meanwhile, the two groups are on friendly terms with YB’s lead vocalist Yoon Do-hyun taking part in Leessang’s eighth album which was released in May.
Yoon was a featured artist in the song “Someday” contained on the album.
Tickets for the show went on sale from Oct. 29.

Both groups are long-time key players on the Korean music scene with YB debuting in 1997 and Leessang being formed in 2002.
In May, Leessang diversified into event production by establishing a management company called Leessang Company.
The duo cited its disappointment with the existing management companies as the reason for starting up the venture.
By Carla Sunwoo [carlasunwoo@joongang.co.kr]