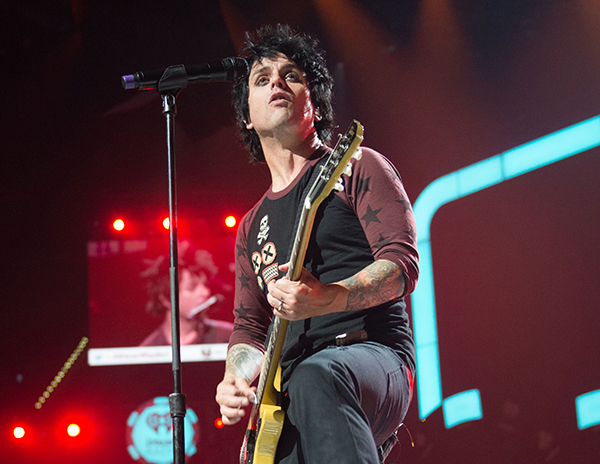 The band, which was founded in Berkeley, California, in 1987, canceled 30 shows through February, it said in a statement. All the shows were scheduled in the United States.

“Obviously, the timing for this isn’t ideal, but Billie Joe’s well-being is our main concern,” said the band’s bassist and co-founder Mike Dirnt.

“We are happy to say that Billie Joe is doing well, and we want to thank you all for the outpouring of support and well wishes that we have received, and we can’t wait to see you all again soon,” he added.

Armstrong has checked in for rehab after an expletive-laden meltdown at a festival show in Las Vegas last month, according to the Los Angeles Times, which said he is being treated for “substance abuse issues.”

Earlier this year the band announced a trilogy of albums, “Uno,” “Dos” and “Tre,” going on sale in September, November and January, as follow-ups to the Grammy-winning 2009 hit album “21st Century Breakdown.”