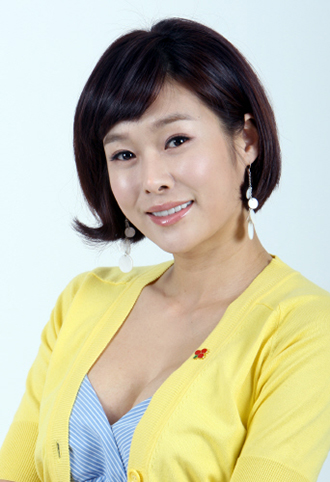 TV personality Hyeun Young made her first appearance since giving birth to a baby girl in August.

On Oct. 31, Hyeun attended a promotional event held in Jung District, central Seoul, for an organization that supports children with cancer.

As the charity’s new honorary ambassador, Hyeun Young said that she was thrilled to take part.

“I love children, so it’s so great to think that I can help out,” said the new mother.

The 36-year-old celebrity said that she hopes to do her bit to increase awareness for the aid organization so that young patients were able to get the best kind of treatment.

On Aug. 16, Hyuen gave birth to her first child, who weighed in at a healthy 3.18 kilograms (about seven pounds). The bundle of joy came just four months after she married a businessman in March.