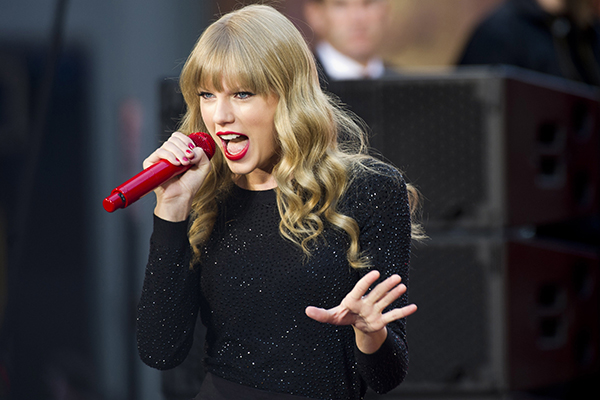 Swift, 22, who has won six Grammy awards, will join rapper-actor LL Cool J to announce nominees in some of the major categories during a one-hour live telecast Dec. 5, featuring performances from country artist Luke Bryan and pop-rockers Maroon 5.

The singer is currently on a touring blitz to promote her latest album, “Red”, and has become an awards show favorite, most recently premiering her new single at the MTV Video Music Awards in September.

Swift’s addition to the roster is part of the Grammy organization’s celebration of country music this year, moving the nominations concert from Los Angeles to Nashville, home to the Grand Ole Opry and dozens of recording studios that have spawned artists such as Swift, Carrie Underwood and Lady Antebellum.

Organizers began televising the nominations in a live show five years ago in a bid to boost TV viewership for the annual Grammy Awards ceremony in Los Angeles in February. This year, 39.9 million viewers tuned in to see British singer Adele sweep the awards with six major wins.