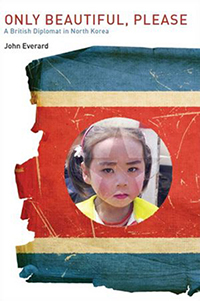 Only Beautiful, Please: A British Diplomat in North Korea

Coverage of North Korea all too often focuses solely on nuclear proliferation, military parades and the personality cult around its leaders. As the British ambassador to North Korea, John Everard had the rare experience of living there from 2006, when the North conducted its first nuclear test, to 2008, just before Kim Jong-il’s stroke. While stationed in Pyongyang, Everard’s travels around the country provided him with numerous opportunities to meet and converse with North Koreans.

“Only Beautiful, Please” goes beyond official North Korea to unveil the human dimension of life in that hermetic nation. Everard recounts his impressions of the country and its people, his interactions with them, and his observations on their way of life. He provides a picture as well of the life of foreigners in this closed society, considers how the North evolved to its current state and discusses the failure of current approaches to tackle the challenges that it throws up. The book is illustrated with striking and never-before-seen photographs taken by Everard during his stay in North Korea. 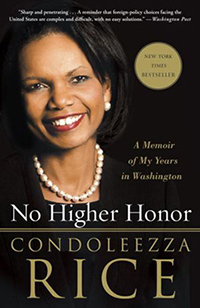 No Higher Honor: A Memoir of My Years in Washington

From one of the world’s most admired women, this is former National Security Adviser and Secretary of State Condoleezza Rice’s compelling story of eight years serving at the highest levels of government. In her position as America’s chief diplomat, Rice traveled almost continuously around the globe, seeking common ground among sometimes bitter enemies, forging agreement on divisive issues and compiling a remarkable record of achievement.

A native of Birmingham, Alabama, who overcame the racism of the civil rights era to become a brilliant academic and expert on foreign affairs, Rice distinguished herself as an adviser to George W. Bush during the 2000 presidential campaign. Once Bush was elected, she served as his chief adviser on national security issues - a job whose duties included harmonizing the relationship between the secretaries of state and defense 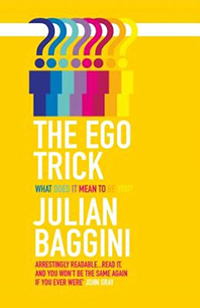 Can you plan for your retirement if the you of 30 years hence is in some sense a different person? What and who is the real you?

Does it remain constant over time and place, or is it something much more fragmented and fluid? Is it known to you, or are you as much a mystery to yourself as others are to you? With his usual wit, infectious curiosity and bracing scepticism, Julian Baggini sets out to answer these fundamental and unsettling questions.