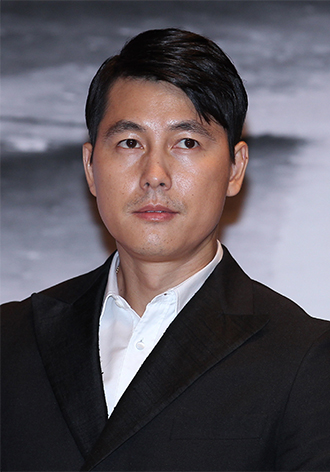 According to a source from MBC on Nov. 5, Jung will take part in recording the episode on Nov. 23, generating much buzz, as Jung is usually quite reluctant to appear on talk shows.

“As the first episode back for Kang, we wanted a guest with much impact,” said the MBC representative.
As Jung is friends with Kang, the TV show host personally asked Jung to take part and the latter agreed.