Yoona and Psy had an affair according to Chinese media

Yoona and Psy had an affair according to Chinese media 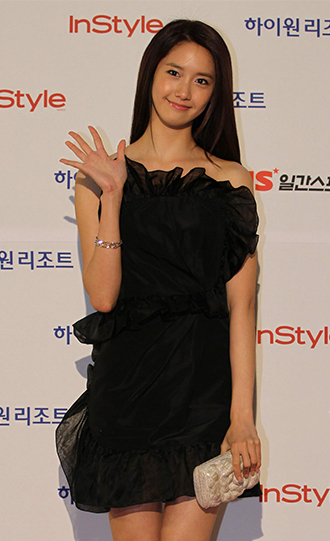 Various Chinese media have reported that Yoona and Psy had an affair.
According to these media outlets, the two entertainers had carried out the deed some six months ago when they met through mutual friends.
Apparently the Girls’ Generation member was attracted to the energetic singer’s energy and thus began the affair.

The media outlets added that although Psy’s wife knew of the misconduct, she kept quiet for the sake of their family and Psy’s career.

When Yoona was asked about it at a Vivien Westwood fashion show in Hong Kong on Oct. 2, she ignored the question.
Meanwhile her agency as well as that of Psy back home dismissed the rumor as “not even worth responding to.”
By Carla Sunwoo [carlasunwoo@joongang.co.kr]