Brown Eyed Soul to kick off national tour in December

Brown Eyed Soul to kick off national tour in December 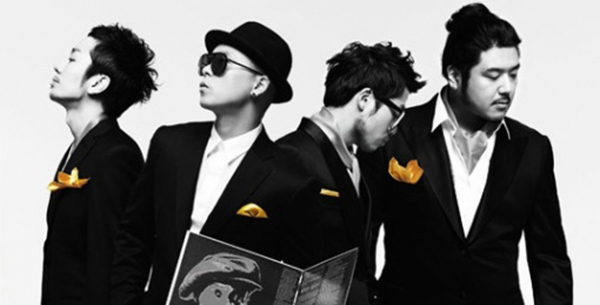 Brown Eyed Soul will set off on its first national tour in more than 2 years, starting December.

On Nov. 5 Sana Music announced that from Dec. 15 the group will kick off its tour in Gwangju and make its way around Ilsan, Daegu, Daejeon, Suwon, Busan and Seoul until February next year.

The tour is called “Soul Play,” and the agency said that fans can expect some high-quality “soulful” music and some “playful” frivolities.
“We’ve recruited only the best musicians to take part, too,” said a spokesperson for the band.
Tickets for the tour have gone on sale with prices starting from 77,000 won ($70.55).