Lee Yoon-ji to step in for friend Han Hye-jin

Lee Yoon-ji to step in for friend Han Hye-jin 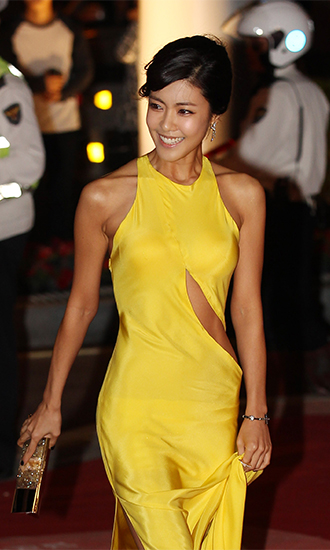 As Han Hye-jin mourns the death of her father, fellow actress and agency mate Lee Yoon-ji has stepped up to cover for Han on SBS’s “Healing Camp.”

Lee will be a temporary host on the famed talk show, and the agency, Namoo Actors, explained that Lee was only too glad to step in for Han “if that would help her in anyway.”

Lee said that she’d give it her best to hold her own against the other hosts on the show, and her first recording will take place on Nov. 7.

Meanwhile, Lee starred in “King 2 Hearts” alongside Lee Seung-gi earlier in the year and is currently in “Dae Pung Su.”