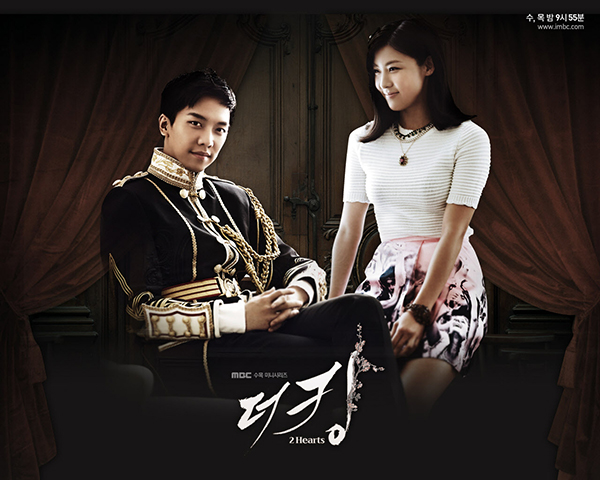 Ahead of its rental and purchase release, “The King 2 Hearts” featuring Lee Seung-gi and Ha Ji-won has become a part of the scenery at Shin-Okubo in Tokyo, a street associated with Hallyu.

Culture Convenience Club said that posters of the drama were placed on lamp posts to promote its hire launch which began Nov. 7 as well as its sales launch to take place on Nov. 21.

Meanwhile, an outfit worn by Lee in the drama will be on display at various retail outlets in Japan from Nov. 7 to 18.
By Carla Sunwoo [carlasunwoo@joongang.co.kr]