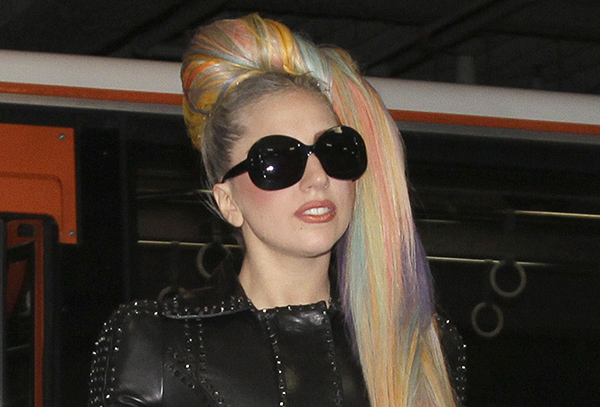 LOS ANGELES - Hollywood and the entertainment industry on Wednesday hailed the re-election of President Barack Obama, who won widespread celebrity backing and funding help in the race for the White House.

Stars took to Twitter en masse to welcome the Democratic incumbent’s victory over Republican rival Mitt Romney in the early hours of Wednesday after a bruising campaign battle.

“I’m proud of where I come from .?.?. but I’m even more proud of where we are going,” said singer and producer will.i.am, one of Obama’s most vocal supporters.

“All that travel, hard work and campaigning was worth it .?.?. and now it’s time to work even harder.”

In a more intelligible reaction, she added: “CONGRATULATIONS MR. PRESIDENT @BarackObama We are so proud to be American tonight! YES!!! YES! YES!!”

Obama has long had friends in Tinseltown, and traveled here repeatedly during the campaign season - including for a lavish fund-raising party hosted by George Clooney in May in his Hollywood Hills home.

Dubbed “Starmageddon” and organized by DreamWorks Animation chief Jeffrey Katzenberg, the event was said to have made some $15 million. The guest list included Barbra Streisand, Robert Downey Jr., Jack Black and Billy Crystal.

Obama was back in October, for a fund-raising show headlined by Stevie Wonder, Katy Perry, and Earth, Wind and Fire - as well as Clooney - for which 6,000 people paid at least $250 a head.