Song Hye-gyo a model for charity

Song Hye-gyo a model for charity 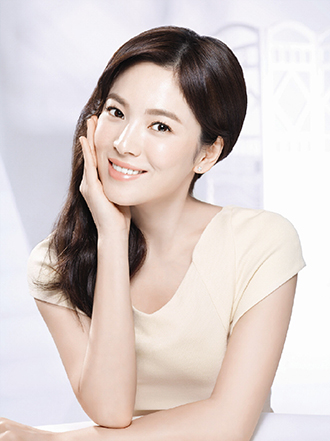 Song Hye-gyo donated her time to the construction company Doosan Group in order to help build an elementary school in China.

Song, who is a model for the campaign “The Future Lies with Children,” waived her modeling fees for appearing in the video, estimated to be in the hundreds of millions of won, as a gesture of gratitude to the Chinese fans who have supported her.

“I’ve received a lot of love and support from Chinese fans and always wanted to give something back,” Song said.

“Doosan is all about people, and I could empathize with their philosophy and decided to take part.”

Song said that in addition to its people, she had a lot of respect for China’s culture.

“When I first went to China, I was amazed by the thousands of years of history and the vast land and resources,” said Song, who added that the fact that 200 million Chinese children are a part of the society also moved her. “Children are the key to a brighter future,” she added. By Carla Sunwoo