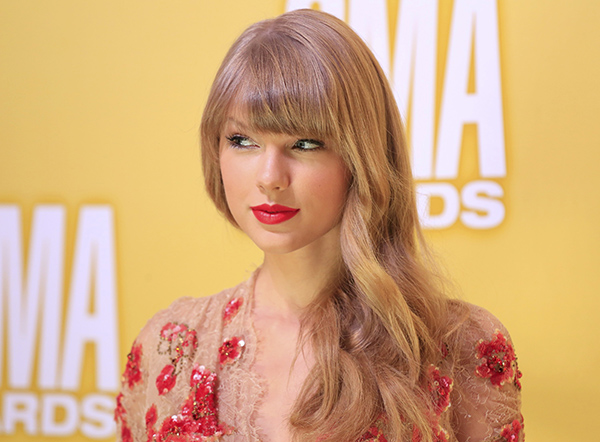 “Red,” Swift’s fourth studio album, safely took the No. 1 position after selling 344,000 copies according to figures from Nielsen SoundScan.

Last week, “Red” scored the highest first week U.S. sales in a decade after selling 1.2 million copies. The album has outsold One Direction’s “Up All Night” to become the second-biggest album of 2012, behind Adele’s juggernaut record “21,” which has sold more than four million copies this year.

Ahead of the holiday season, two festive albums debuted on the chart, with veteran crooner Rod Stewart’s “Merry Christmas Baby” at No. 3 and Trans-Siberian Orchestra’s extended play record “Dreams of Fireflies (On a Christmas Night)” at No. 9.

Canadian singer Neil Young and his band Crazy Horse scored their second top-10 album this year with “Psychedelic Pill” at No. 8, following their “Americana” album in June.

Over on the digital songs chart, Korean rapper Psy held the top spot with his infectious dance-pop single “Gangnam Style,” while Bruno Mars’ “Locked Out of Heaven” remained at No. 2 and Ke$ha’s “Die Young” was a non-mover at No. 3. Reuters