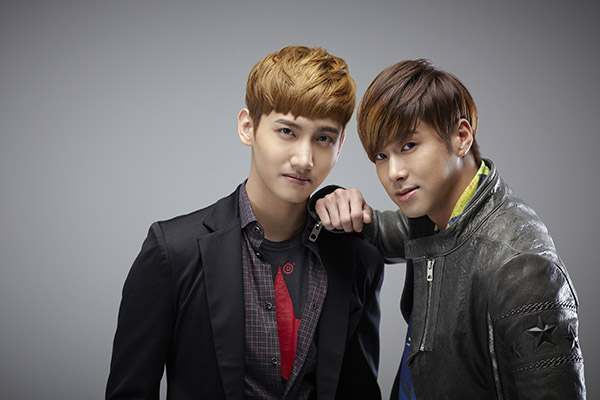 The title track was ranked 71st on the Gaon General Chart, surprising many.

The duo’s album has been eagerly anticipated by fans, as it is TVXQ’s first in more than 20 months.

Earlier in the year, the two remaining members of the boy band, which was formed in 2003, toured Japan. The “Tone” tour ended in April and drew more than 550,000 fans.

The shows were jam-packed with dynamic performances and speeches given by the band in Japanese.