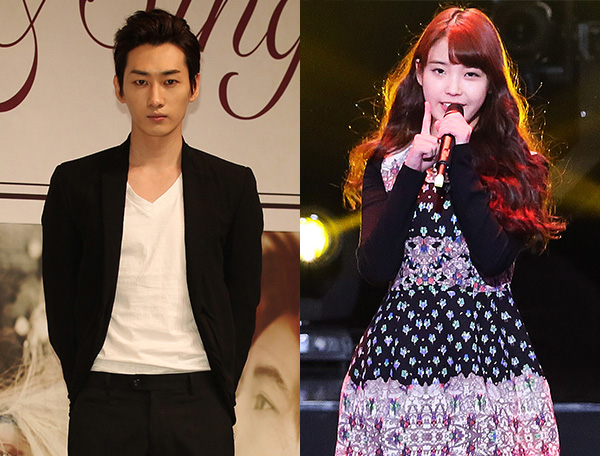 
The agents of IU have denied that the popular 19-year-old female singer is in a special relationship with Eunhyuk of Super Junior after a photo of the two posing intimately spread.

“Regarding this case, we would like to ask you not to read too much or rush to a hasty conclusion,” Loen Entertainment said in a statement on Saturday. “They are only close acquaintances who have known each other since her debut.”

A self-taken, closed-ranged shot was tweeted by IU on Saturday, sparking rumors of a romance between the two idol stars among bloggers, who wasted no time in finding personal items of the same brands held by both of them.

Some fans tracked previous television programs, where the two appeared together, to guess when the possible romance began to bloom.

Some suspected it was Eunhyuk’s house where the photo was taken, pointing to a silver-colored sofa in the background.