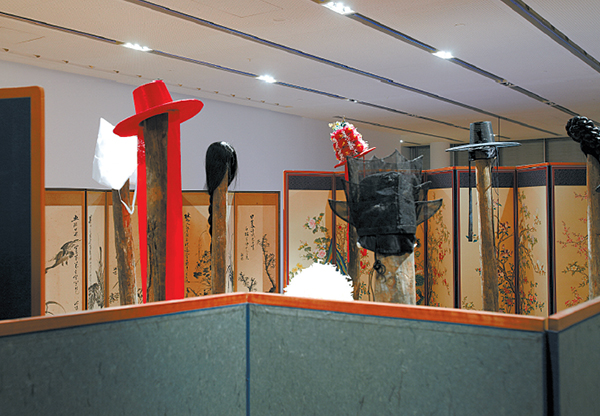 Loggerheads - French luxury powerhouse Hermes is holding its “K.W. Complex” exhibition that features French artist Natacha Nisic and Korean filmmaker and artist Park Chan-kyong’s videos, multimedia projects and installation works. The pieces were inspired by a Catholic priest from Germany, Norbert Weber, who visited Korea twice in the early 20th century. He wrote the book “In the Land of the Morning Calm” in 1915 and made a film of the same name in 1927. Provided by the gallery