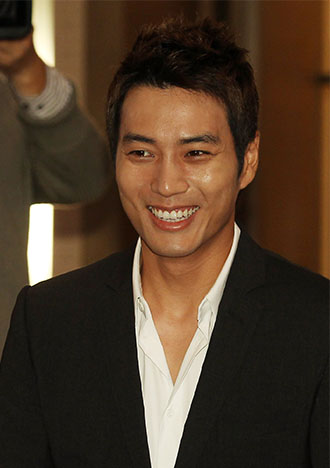 Actor Joo Sang-wook will try his luck as a singer in Japan next month with an album release.

Along with selling the rights to his 2011 drama “Giant” in Japan, Joo will release a Japanese album featuring an array of genres from ballads to dance songs.

In one of the songs, Joo will actually play the drums himself.

“The album will be available nationwide in Japan from December,” said the actor’s agency. It added that an ad featuring Joo has already hit the airwaves on NHK.


“During his fan meets there, Joo showed his ability to draw a crowd, and we are expecting big things from him as an all-round entertainer.”