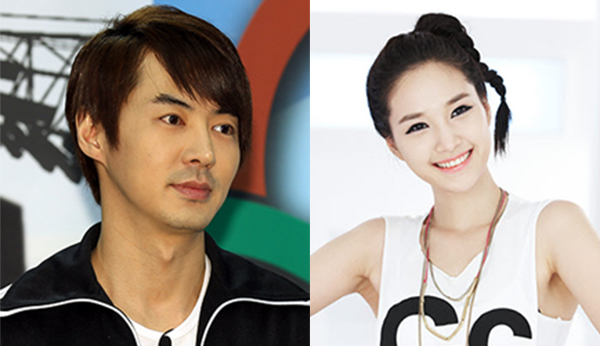 “The two had dated for more than a year but have decided to remain friends,” OSEN reported.

Until the supposed breakup, the two had neither confirmed nor denied the relationship.

The timing of the split has raised eyebrows as Spica will release an EP later this month. When news first spread of the relationship, Spica had just released its previous EP. Some have questioned whether the relationship was somewhat of a marketing gimmick.

Back in September, when Jun and Park were singled out as an item, fans claimed that the signs were there all along. One obvious indication was in Jun’s dedications in his album jacket. In Shinhwa’s 10th album, Jun said, “All the best to Spica. JH, because of you, I find strength.”